The episode highlights difficulties that fire departments across the country are facing as social media posts & radio communications are coming under increased scrutiny by news media.

There was a point after 9/11 where firefighters were only considered heroes and off limits for negative news stories, says Chris Ryan, Fire Media Relations & PIO Boot Camp. 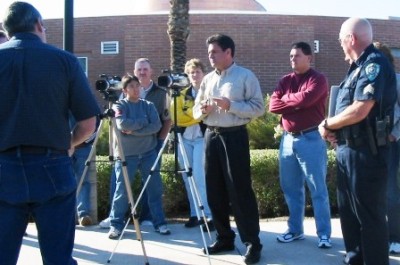 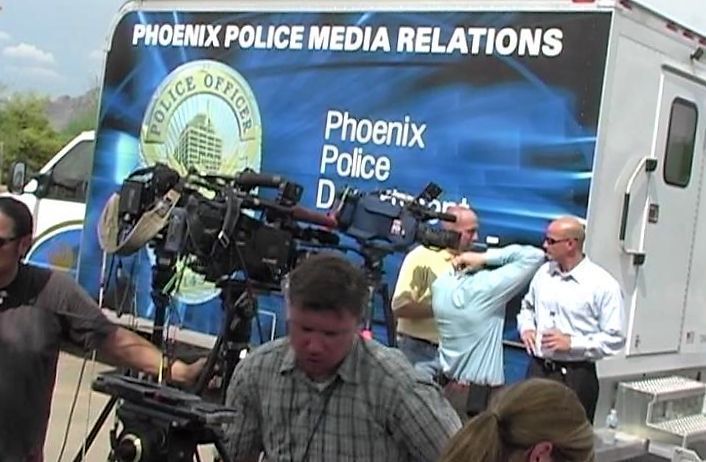